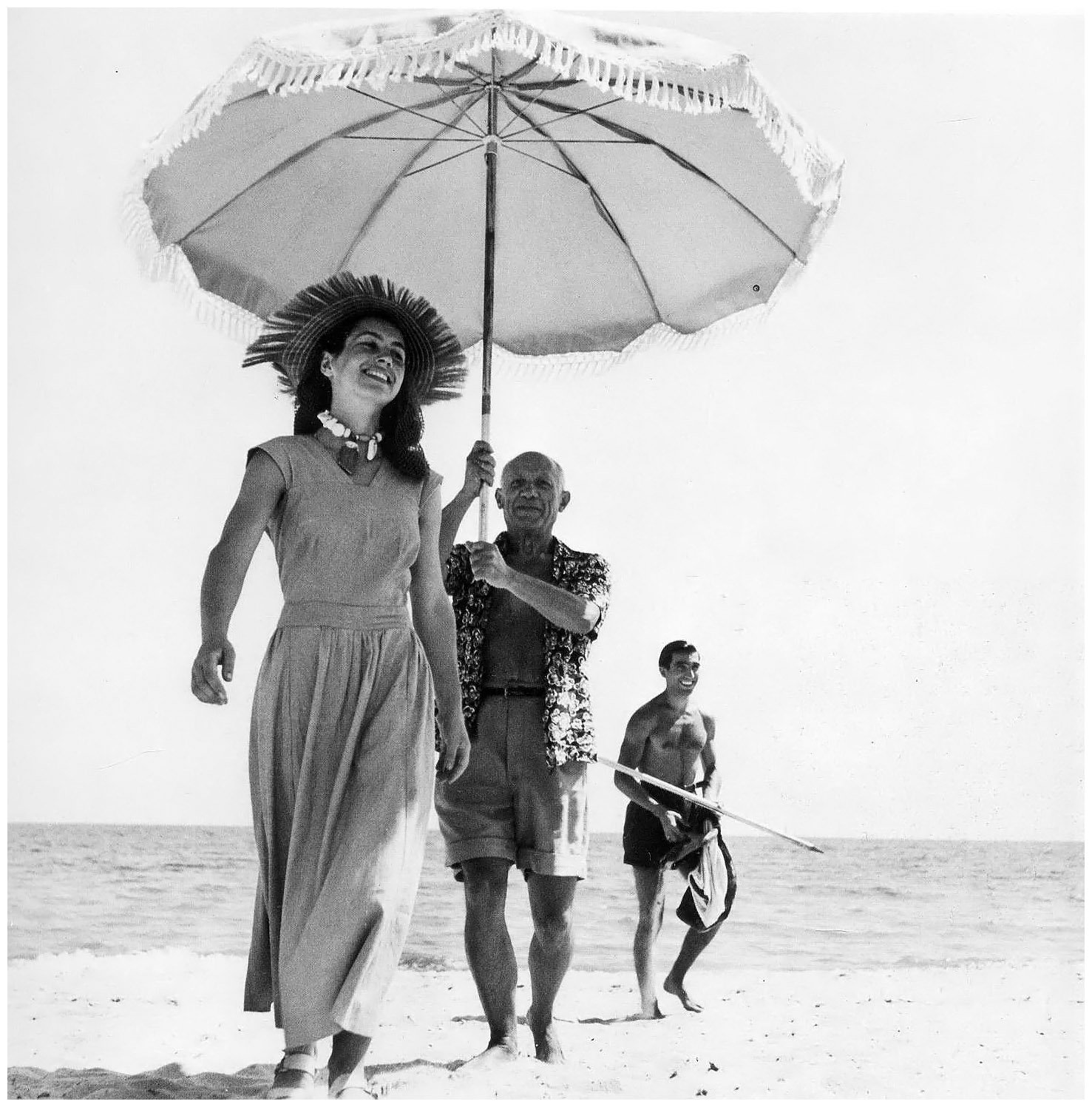 How we began going to the beach

Preserved in the Museumslandschaft Hessen Kassel (MHK), the painting The beach of Scheveningen, painted in the year 1658 by Adriaen van de Velde, a Dutch landscape painter from the Golden Age, represents the beach, most probably for the first time in the history of the western world of the local leisure scene. The painting almost certainly testifies to the invention of the beach as a differentiated cultural practice just as we know it today. 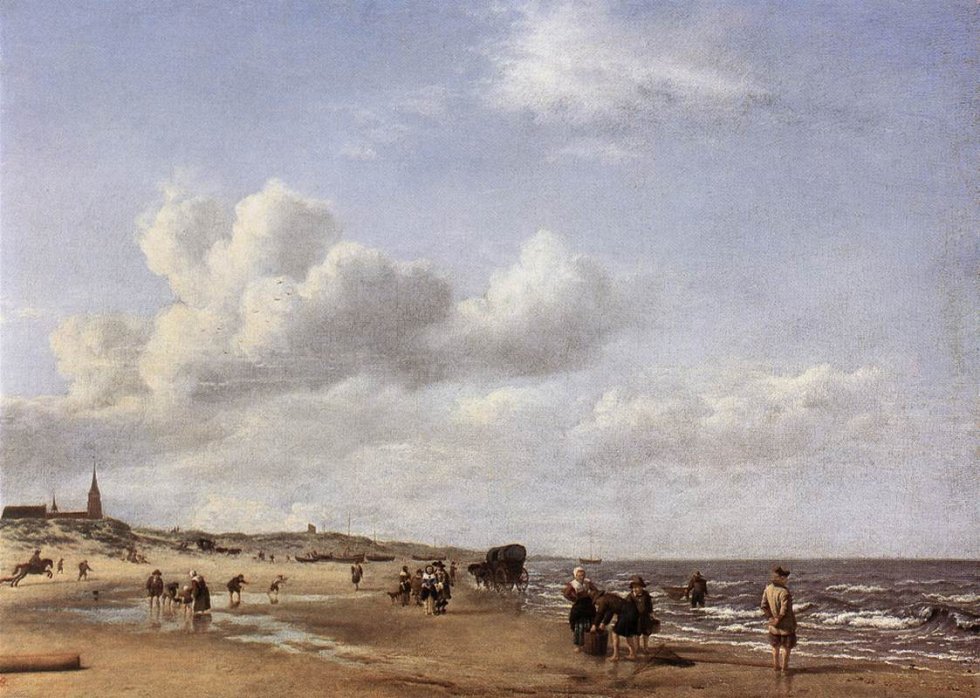 From then until now mankind has transformed the collective meaning of the beach and has made it a central myth in the art of living and of the collective experience. In 1836, Charles Dickens in The Tuggs´at Ramsgate describes rites, games, family customs, and generational interests. In 1918, fashion arrived when Coco Chanel’s beach dresses were unveiled, which would eventually become – the front cover of the Vanity Fair included in 1925 – a symbol of a benchmark social practice during the interwar period. In later years, in 1948, it was Pablo Picasso who turned the beach into a space for the imagination with the well-known photograph of the parasol in which Robert Capa, the renowned photographer of the Spanish Civil War and World War II, pictured with his wife, Françoise Guilot. Then came the Beach Boys, who in 1962 turned Surfin ‘Safari into the soundtrack of a cultural scene, the Californian beach, which represents a whole lifestyle. Since then, the generalisation of  holidays does the rest and transforms the beach into one of the most sensational cultural phenomenons of our time. This is how David Lodge interprets it in 1991 when he makes Bernard, the protagonist of Paradise News, believe that, because of its beaches, the Mediterranean has become the center of the world in a way that not even the first Christians would not have predicted. 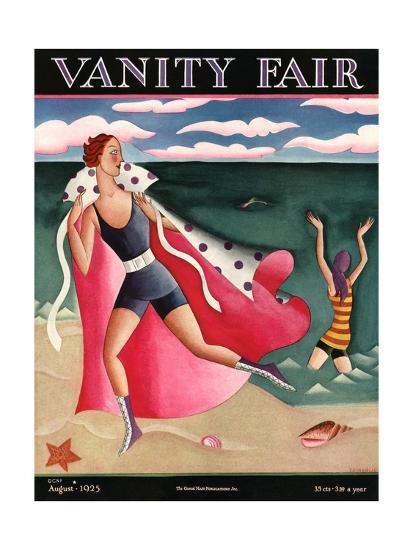 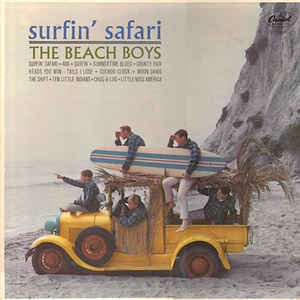 Undoubtedly, the beach symbolises how people imagine our unique idea of ​​paradise. Whether it be Cambrils, Positano or Saint Tropez, the beach has become a dream of an essential trip that takes one back to the origins and helps to reconnect – in the form of a simulacrum – our links with nature. He is masterfully highlighted by Lena Lencek and Gideon Bosker in their all-important work The beach. The history of paradise on earth (1998) when they say that “from Cape Antibes to Coney Island, from Bora Bora to Santa Barbara, this transition zone between sea and land represents Nirvana”.

Defined by its scenic components -the sea, the waves, the sand, the breeze, the sun-, the beach is, in fact, a spectacular landscape where all the aesthetics of human sensuality are fully released. A symbol of well-being where health, fashion and relaxation are revealed through multiple personal experiences, the beach is, also for everyone, a unique space for physical contact with the nature. Thus, going to the beach has become, beyond the ambivalent relationship that we currently have with the sun, a cultural habit associated with social interaction, personal liberation or family enjoyment. From relaxation to partying, from people watching to being looked at, from resting to practicing sports, from childhood to later years, the beach responds to what is best for each of us in each moment of our lives and strengthens our own personal identity through communication and hedonism, sociability and introspection, play and experience, action and creation, experimentation and awareness of distinction.

Perceived, recognised and used as an extraordinary space by millions of people every year, the beach, many beaches, are full and, with great security measures, will continue to fill for many more years. Perhaps because, as the poet Vicent Andrés Estellés says in his poem Aquest mar que sabem (1981), the beach, each beach, makes us feel that “we will return for another sunset and everything will be different”.